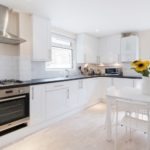 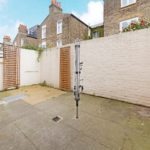 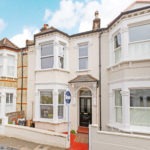 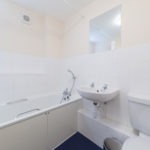 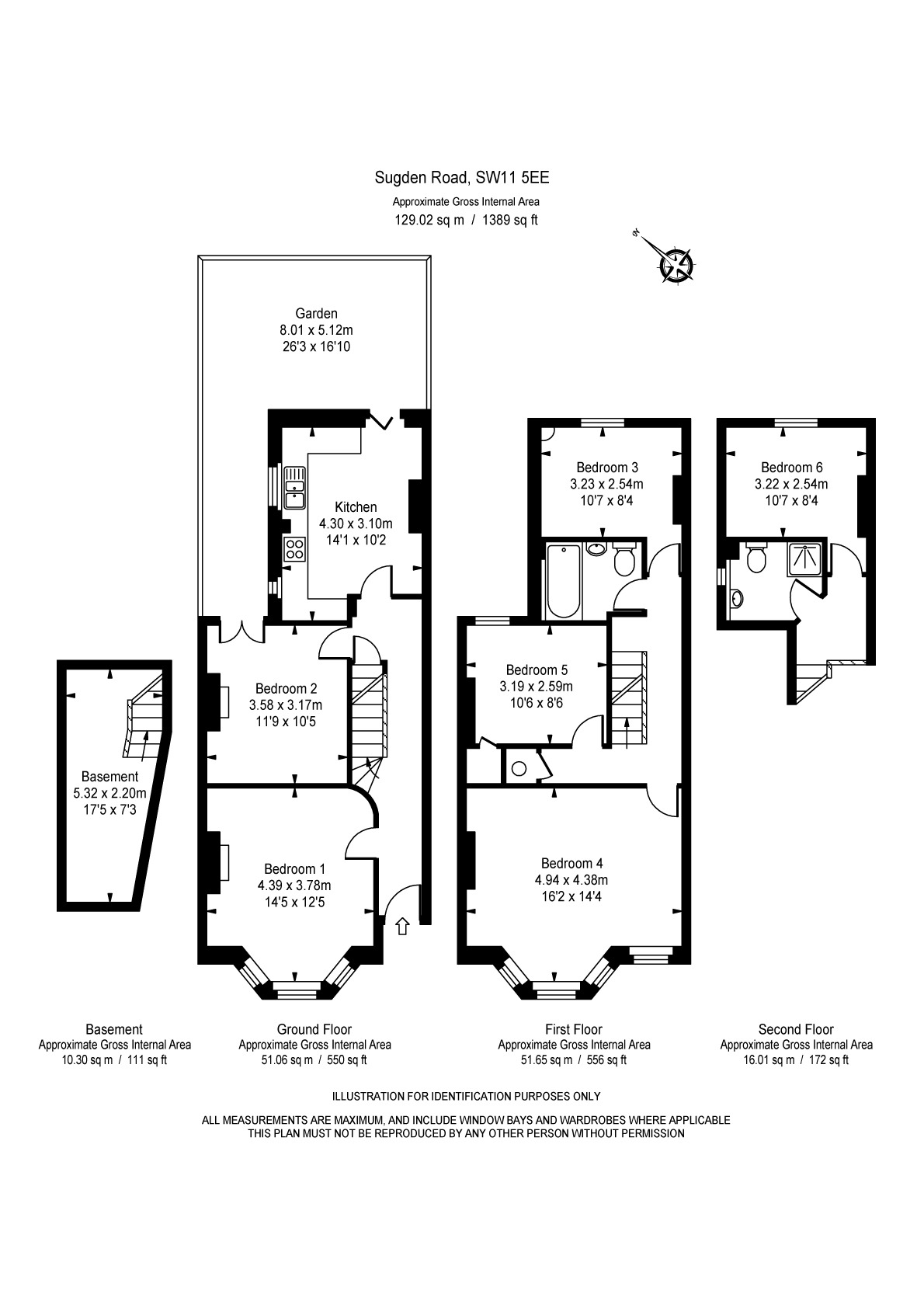 Information for all Properties

All our houses are maintained and managed by London Shared so you pay one monthly bill, and we will sort out the rest. Included in your monthly rental payment are all bills, such as Electricity, Water, Gas, Council Tax and a TV Licence.

We provide your new home with a free cleaner once per week for the communal areas to help you and your roomies have a nice, clean and tidy home. We also provide complimentary Wi-Fi for the whole household so you can Facebook all day long!

Your new housemates will be a mix of working professionals. The average age of a London Shared tenant is 29 years old and we try and create an even mix between guys and girls in our houses.

It’s all kicking off in Battersea, where epic plans are afoot. For donkey’s years, Battersea Power Station was everyone’s favourite upside-down pig — immortalised on a Pink Floyd album cover, no less — but it looked like the derelict ruin would only ever house pigeons, not people. All that is about to change with a jaw-dropping £9bn revamp. Soon, the old coal plant will return to its former art deco glory, this time with luxury shops, kitsch galleries and Apple’s new London HQ. Oh, and two new tube stations on the Northern Line extension. That chattering noise you can hear? That’s the sound of Battersea becoming London’s most talked-about neighbourhood.